The Streets of London

The Streets of London is a photographic exploration of Europe's largest city. Made over the course of a 10-day trip in March of 2012. All pictures were taken on black and white film.
I tried to focus on less prominent parts of the city, discovering the city as I wandered looking for subjects. The most prevalent motives are streets and symmetry, painting a diverse picture of the city. Subway stations, back alleys, concrete, cobble-stone, glass, victorian and modern. 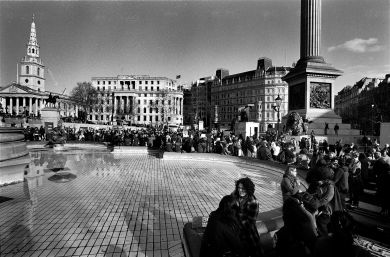 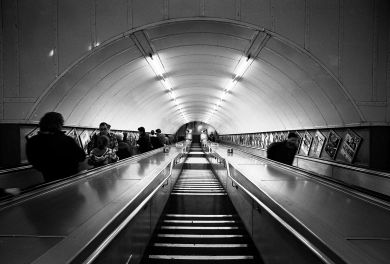 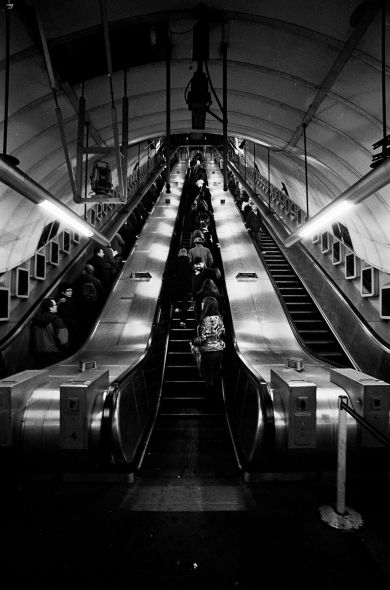 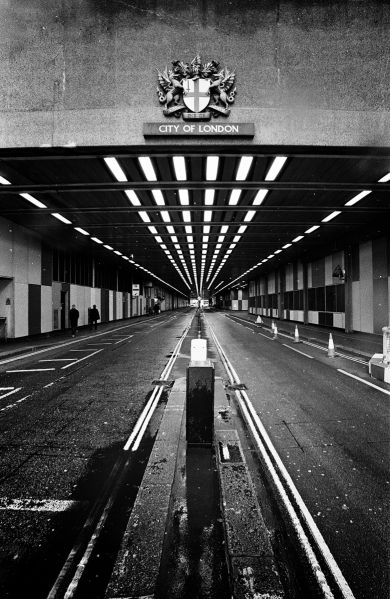 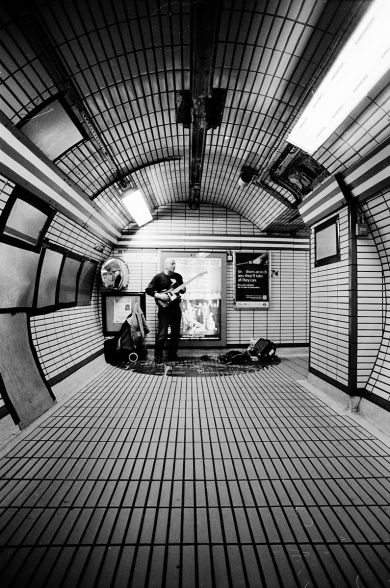 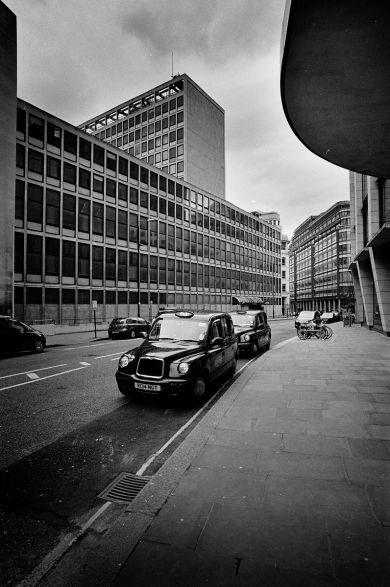 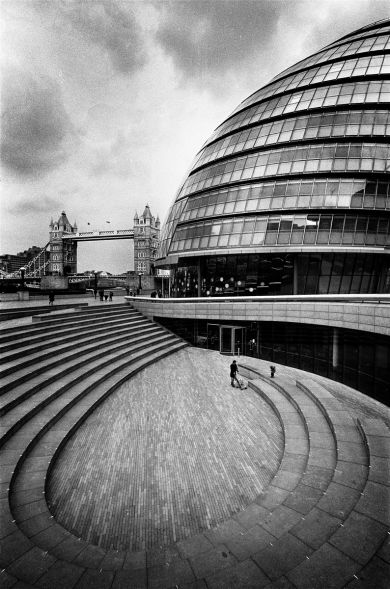 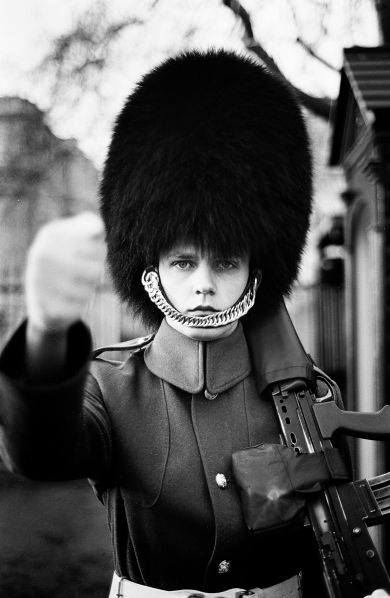 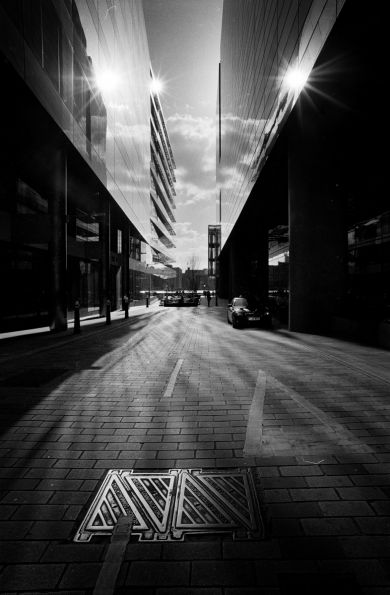